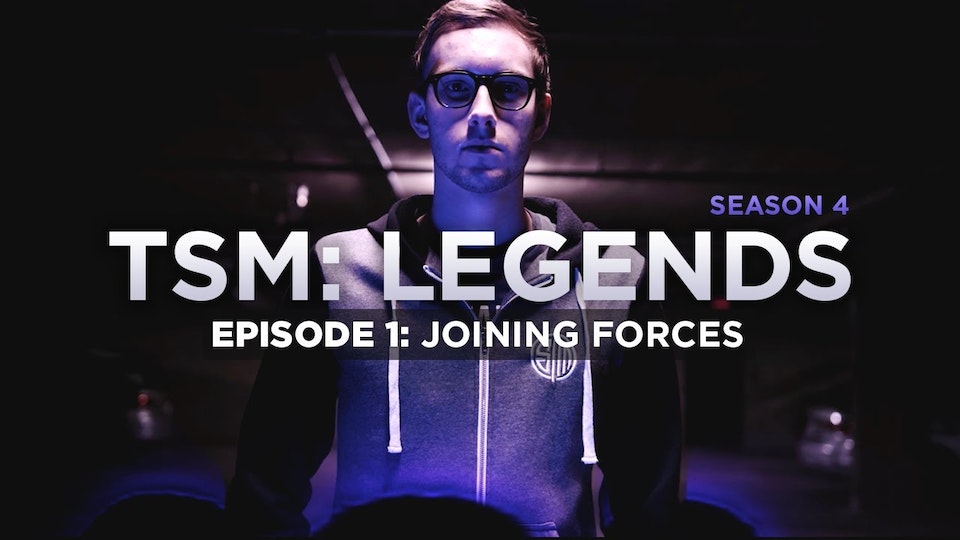 Created TSM's flagship LCS reality documentary series, TSM: LEGENDS. The show follows the lives and careers of the TSM League of Legends professional team on their path to winning the LCS and competing at the World Championship. I created the visual tone and format for the series, produced the first season as a 1-man crew, and directed, shot, and edited the first 89 episodes in the span of over 3 seasons.

The series is now the longest-running esports documentary series and is currently in it's 6th season. I occasionally return to the project to produce and guide the current crew.